THE RACE TO DAKAR 2020 - RELIVE THE ADVENTURE

THE HEROES HOSTED IN LAKE PINK

After a night under the starry sky of Senegal, the sun was not up yet when the competitors of the AFRICA ECO RACE 2019 embarked on the final connection to Niokhob, located not far from Dakar.

As is the tradition, it was on the beach that the competitors took the start of the final day of this 11th edition of the AFRICA ECO RACE. The Pink Lake and the public came in number for the occasion celebrated these heroes who managed to reach Dakar after more than 4 000km of specials. All participants had to leave the bivouac in the early morning to join the start of a final stage without issues. After 229 kilometers of liaison, it is on the beach at the edge of the Pink Lake that they started for 22 kilometers. A last opportunity to release the horses to celebrate the end of the competition before taking the podium to definitively close this AFRICA ECO RACE 2019.

A reward for some while for others, it is rather a deliverance. This last day was celebrated in the middle of a crowd where the locals and the entourage of some competitors came to enjoy the show. Jean-Pierre Strugo and François Borsotto in cars, Alessandro Botturi in motorbike and Elisabete Jacinto, Jose Marques and Marco Cochinho in truck, are the big winners of this edition! 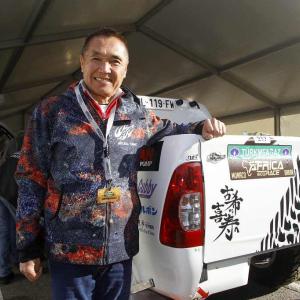 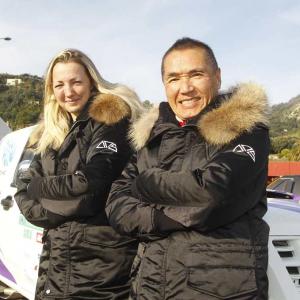 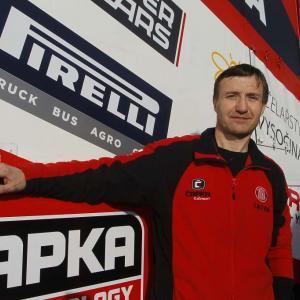 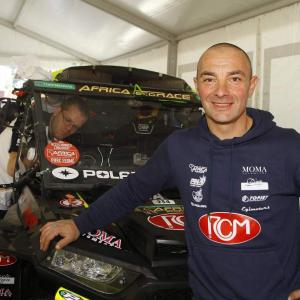 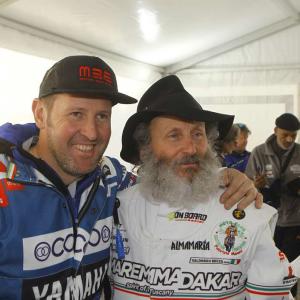 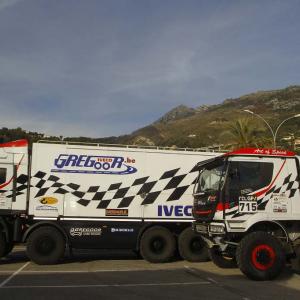 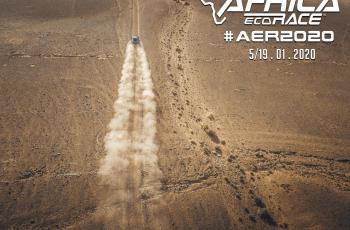 Following the emotion and champagne of last 13th of January on the shores of the mythical Lac Rose, all competitors already had their minds on the next edition. The team of the only African marathon… Lire la suite 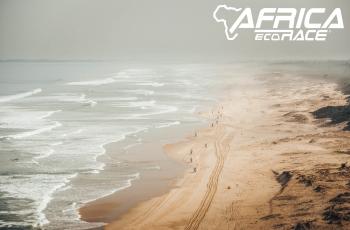 ALL EYES ON THE 12th EDITION 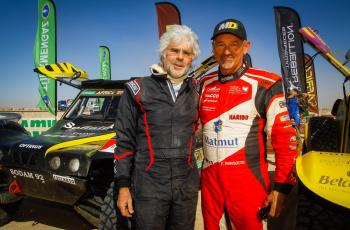 THE HEROES HOSTED IN LAKE PINK

After a night under the starry sky of Senegal, the sun was not up yet when the competitors of the AFRICA ECO RACE 2019 embarked on the final connection to Niokhob, located not far from Dakar.

THE RACE TO DAKAR 2020 - RELIVE THE ADVENTURE 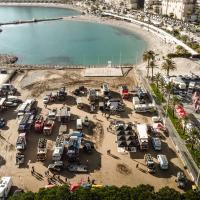 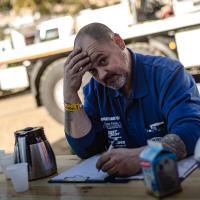 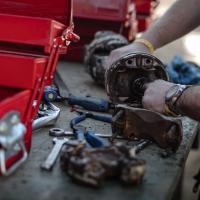 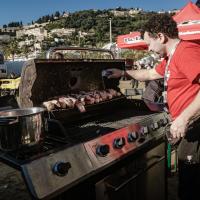 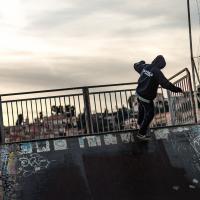 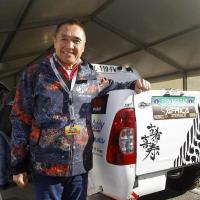