Finish at the bivouac

This will be once again a very picturesque program for the competitors, where the start of the leg will be in between 2 mountains with a sand dune in between. Right from the beginning of the day the driving will be tough. After these first dunes you will find a very tricky passage through a stunning canyon. The tracks for this first part will then bring the rally into the white valley close to Toungat and the El Nhouk passage. A few more dune crossings will come spice this beautiful landscape. It will be after the passage of El Nhouk that this year’s AFRICA ECO RACE® will have another first. The dune crossings will get tougher and tougher as the day goes on and all the way to become impossible if the navigator does not follow to the letter the road book cap headings. This very hard section will be all the way to CP3, where it is sure some may lose some precious time. As soon as the last CP is checked, the end of the leg will be a lot more relaxed. Those who will finish this 10th stage will have completed the most difficult leg of this 10th anniversary course. The finish line will be at the bivouac, not far from the town of Akjoujt where the rally uses the opportunity of its passage to deliver several packages to the local community and especially to the school children.

The 10th edition of the Africa Eco Race is giving its best two days before the arrival in Dakar. After the most difficult stage yesterday, the sand is still a big part of the menu for the competitors today with a 453 kilometers leg. You had to be patient on arrival to see the fastest finish two hours behind schedule.

Mountains of dunes
It is in a valley with mountains and dunes scenery that competitors started this morning. Tired of the previous day's efforts, cars and bodies were spared with a later awakening thanks to a 45-kilometer short link before seeing the first bikes start at 8:43 am. And you had to be well awake from the beginning to tackle a big dune crossing from the first kilometers. A warm up for the continuation of the route more and more complicated in the middle of the mountains of dunes where it was necessary to follow the right direction in order not to be lost in a very soft sand. What a relief then to find the finish line at the entrance of the bivouac located a few kilometers from the city of Akjoujt.

The big win for Laure and Crespo, Ceci still there
"I don't know how we did it ...", these are the first words spoken by Dominique Laure and Christophe Crespo (FRA / OPTIMUS) coming out of their yellow buggy just behind the finish line. 6h21'19" of race on the most complicated day, 13'07" better than the leaders of the Serradori Racing Team, an exceptional performance for these amateurs for their first participation in the race. Mathieu Serradori and Fabian Lurquin (FRA-BEL / MCM) maintain their leadership with a 57'28" lead over Vladimir Vasilyev and Konstantin Zhiltsov (RUS / MINI) who finished 4th today. Another buggy from MD Rallye Sport took 3rd place, Guillaume Gomez and François Borsotto (FRA / OPTIMUS) managed to reach the podium on this leg, quiet worthy of the biggest African rallies.

Third beautiful story of the day belongs to Loïc Bonnevie and Sophie Hamys (FRA / CAN-AM) who finishes 6th today. An achievement because it is the best performance ever made by an SSV on the Africa Eco Race since its beginning.

Another nice surprise for the trucks as Johannes Van De Laar (NL / DAF) finishes first of the category. He crossed the finish line just ahead of Gerard De Rooy (NL / IVECO) who stopped to let him pass, the fairplay of the Dutchman who wanted to thank his compatriot for taking it out of the sand during the leg.
In motorbikes, the wisdom and experience of Paolo Ceci (ITA / KTM) have struck again. The strong leader is aheaad of Simone Agazzi (ITA / HONDA). Luis Oliveira (POR / PROTO) is relegated 3rd because of a 23 minutes penalty. Another blow for Pal Anders Ullevalseter (NOR / KTM) who was forced to give up half-way because of a new engine problem.

Dominique LAURE: "It's hard to believe in this victory, it's a big surprise! We stopped twice in the sand without wasting too much time, this is my first rally and I feared the dunes. Yesterday we had troubles in the sand, so today we decided to go slowly and then we accelerated, it ends very well for us. We are finished with the dunes, we are very happy. "

Mathieu SERRADORI: "Where is Vasilyev ?! ... This one was not stolen! We helped each other all day with Fabian, it was the most difficult leg for us. We went into the dunes, we doubled Vasilyev who was stuck in the sand and we did not go out badly. Moreover the radio broke down in the end, we had to communicate in sign language up to the arrival."

Guillaume GOMEZ: "It was difficult ... very hard ... This leg surprised us, we did not expect it, we got stuck in the sand five or six times at the beginning and then we lost another 45 minutes a little further, we are tired by the stress but the ending is good."

Paolo CECI: "It was even harder than yesterday! There were a lot of difficult dunes to cross and a complicated navigation. I'm happy, the tough part is done, I just have to be carefull without making a mistake until Lac Rose now. "

Simone AGAZZI: "Today it was intense, very complicated in the sand but I enjoyed it."

Luis OLIVEIRA: "It was long and very difficult with complicated dunes to cross, but I'm doing well, I ride a lot with Ceci and I managed to finish the last 50 kilometers alone, I'm very happy. »

* Provisional results, subject to changes in ranking after jury deliberation 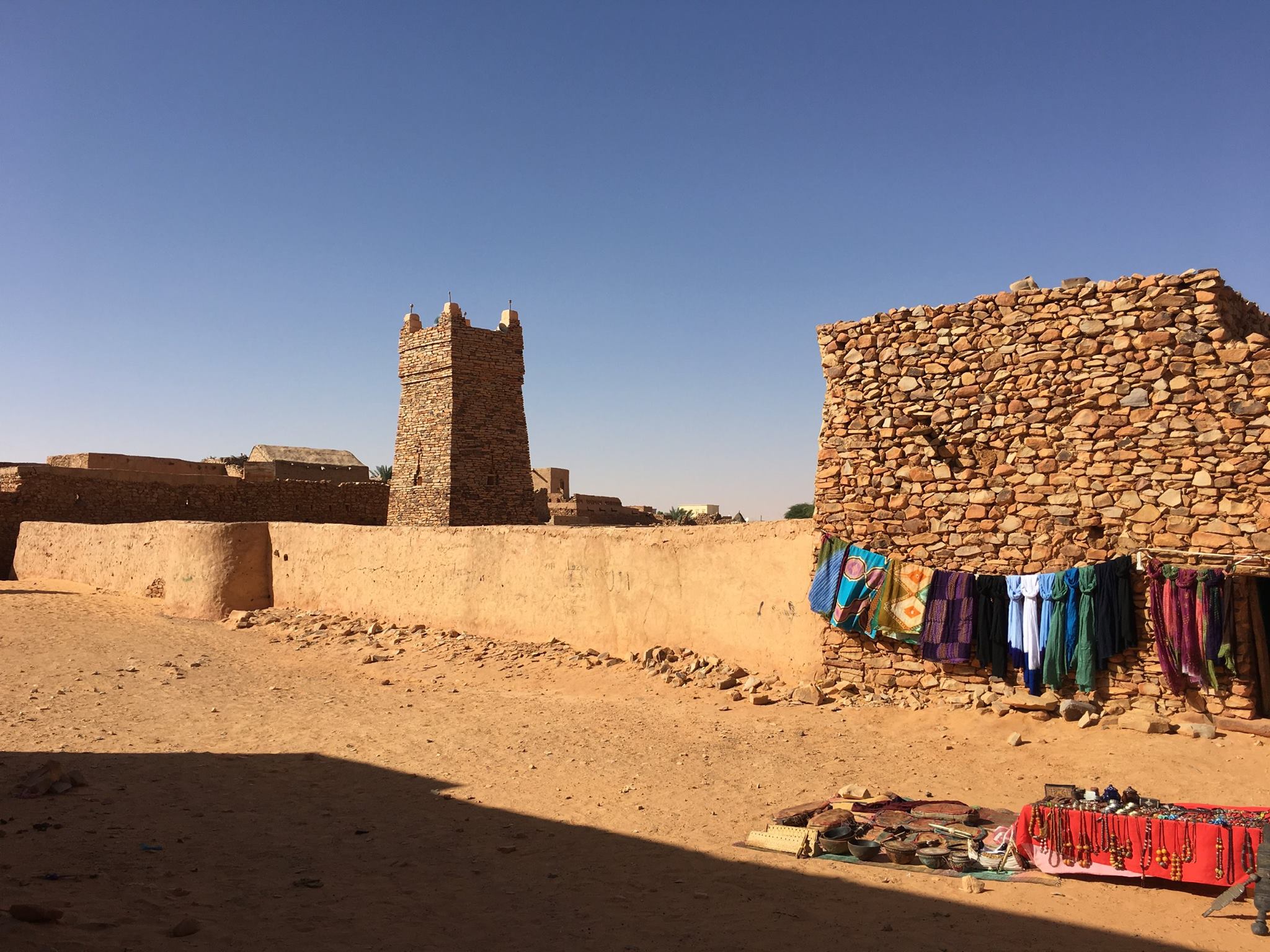 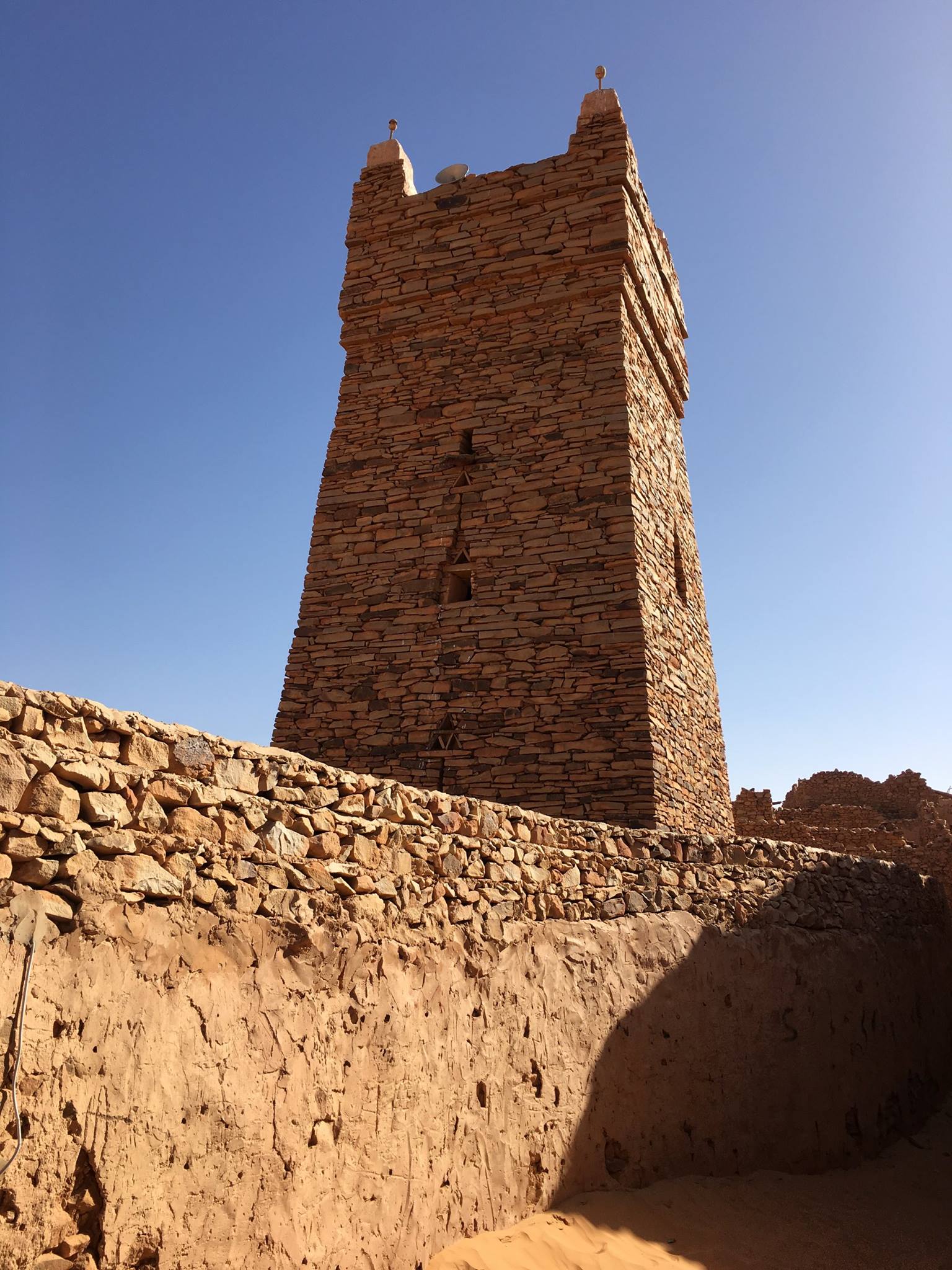 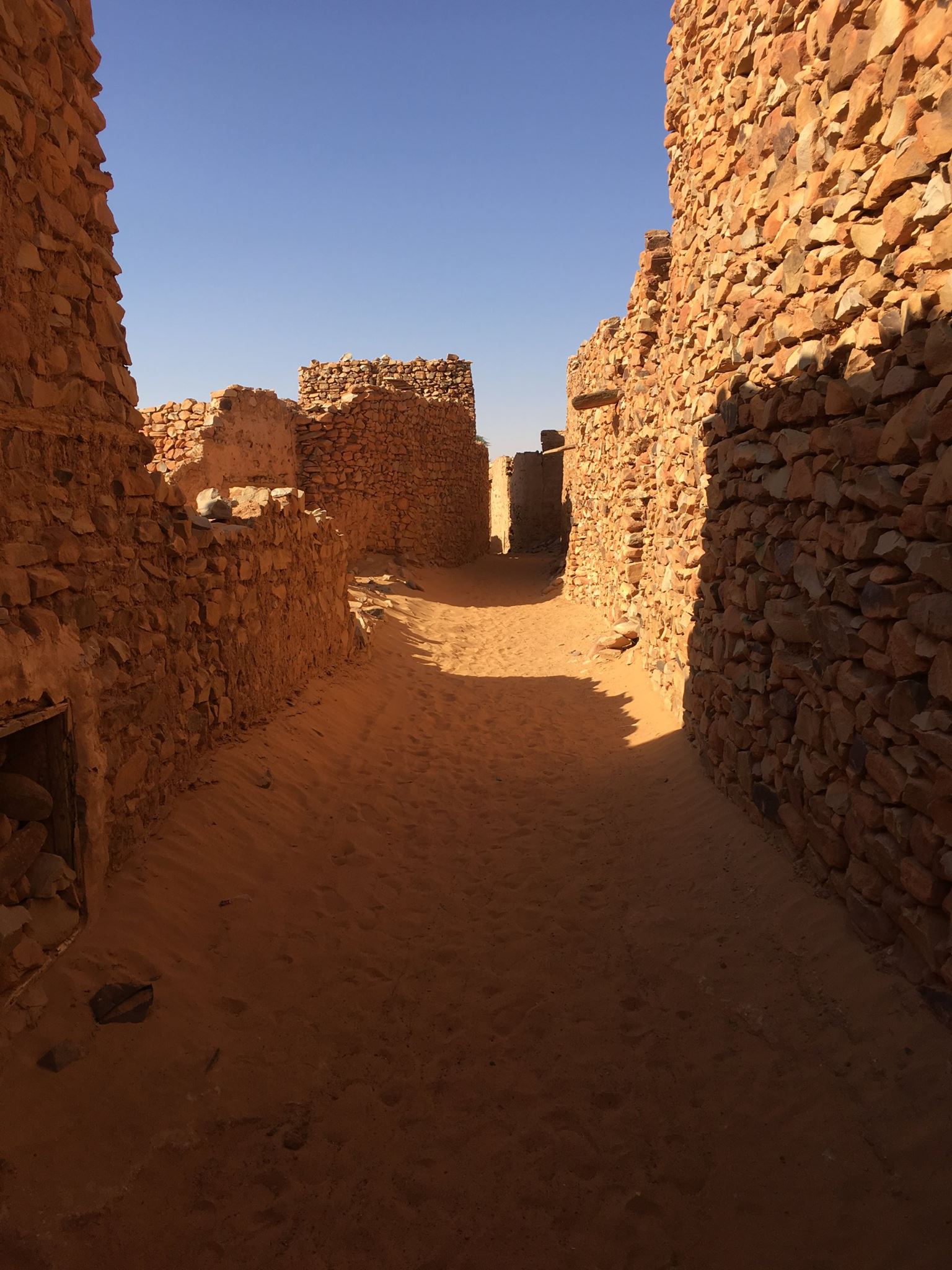 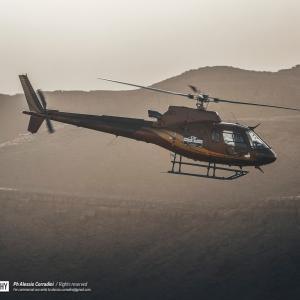 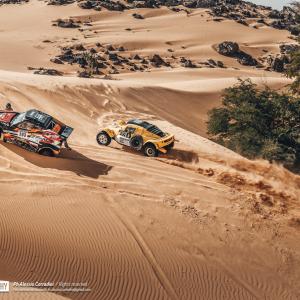 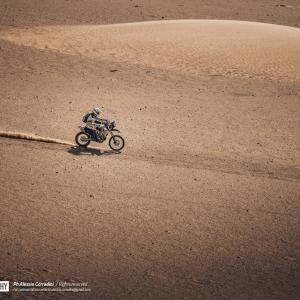 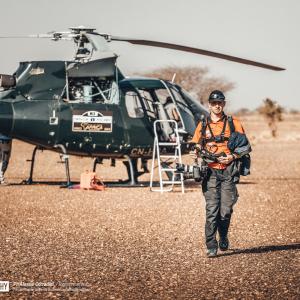 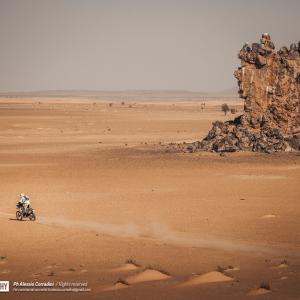 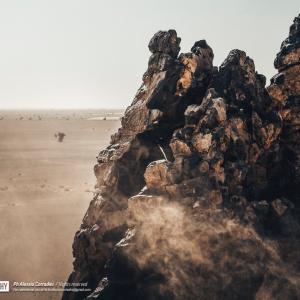