The early morning liaison towards Chinguetti will be on a very wide but very a bumpy undulated surface, unfortunately the local traffic will be too intense for racing safely, that is why we will do this section in the liaison. This second loop section of the rally will most likely be the prettiest and most definitely the hardest of this 10th anniversary course. The tracks this year will bring the competitors further east into Mauritania than ever before in the AFRICA ECO RACE®. In Chinguetti there is a beautiful panorama where one can see for many kilometers a sea of sand dunes. The first part of the day will not have any major difficulties. After CP1 which is located not far from Ouadane, the dune crossings will gently begin. It will be after the “Eye of Africa” locally known as “Guelb er Richât”, an impressive geological formation visible from space, and after CP2 that the competitors will begin over 100km of dune crossings. A tough exercise where one has to very strong and with accurate driving in order to not lose too much time ! This will definitely be a turning point from a ranking point of view. Once at CP3 the competitors will be done with the complications and they will then follow the morning tracks back, in the opposite direction, in the Oued Chinguetti.

A new loop was on the program of the day allowing a little rest for the assistance and the organization who could stay at the bivouac all day long. Meanwhile, the competitors took part in a 340-kilometer stage through the prestigious dunes of Mauritania. A stage full of suspense and surprises.

The most difficult leg

Jean-Louis Schlesser announced last night, the 9th stage of this Africa Eco Race will be the hardest. This is the first time that the route goes so far in eastern Mauritania, with splendid dunes all around. It was difficult to find all the checkpoints in the middle of 100 kilometers of dunes. The whole while avoiding to get stuck in the sand, an exercise at the highest level as much in driving as in navigation.

Vasilyev is back, happy Ullevalseter

It is still a fierce duel between the crews number 201 and 202 that animated the Mauritanian tracks today. New leaders in the overall classification, Mathieu Serradori and Fabian Lurquin (FRA-BEL / MCM) have not managed the feat of doing a perfect leg. Because of three stops on the sand, they end up losing 30 minutes on Vladimir Vasilyev and Konstantin Zhiltsov (RUS / MINI) the fastest today despite two punctures. The dunes spared no one, the SRT team preferred to ride carefully and were caught by the Russians at CP3. Starting 14th after a bad day yesterday, Vasilyev crosses the finish line just behind Serradori's black buggy and is now 48 minutes behind the French-Belgian crew.

The truck of Gerard De Rooy (NL / IVECO) which is doing very well in this Mauritanian week, takes second place just ahead of Serradori.

In the motorbikes, the passion of Pal Anders Ullevalseter (NOR / KTM) struck again. After a day of repairing the engine of his KTM, the 49 years old double winner of the event showed that he was still the fastest in the dunes. He won 13'36 "ahead of Simone Agazzi (ITA / HONDA), still happy to continue the adventure despite his 20th place in the overall standings, while young Luis Oliveira (POR / KTM) finishes third just ahead of Paolo Ceci (ITA / KTM). A great day for the Team Ullevalseter as the Norwegian champion's two protégés achieve their best rally performance on the most complicated leg. Marius Helmersen (NOR / KTM) takes 5th place ahead of his compatriot Felix Jensen (NOR / KTM) about thirty minutes from their master.

Vladimir VASILYEV: "We tried to attack but we had two punctures at kilometer 40 and 100 because of the very tricky sand. We still wanted to go as fast as possible. We will try to give everything tomorrow to catch up even if we know that it will be difficult to win this year. »

Gerard DE ROOY: "It was hard today with a lot of sand, we got stuck once, which made us lose about fifteen minutes. For the rest I did well in the dunes, we did a good job despite a navigation not always obvious because the wind has erased the tracks. It's been a long time since I found so much sand in the shoes! »

Mathieu SERRADORI: "It was hard physically and mentally today, we made some mistakes but we did not panic knowing that Vasilyev was further behind. It was complicated but it was a good day. »

Pal Anders ULLEVALSETER: "It was a great leg, especially when you start behind, it's easier to follow in the others. The dunes were incredible, it was difficult but I'm happy to be back and to continue the adventure. "

Simone AGAZZI: "Jean-Louis Schlesser said it was the toughest stage of the rally, so I'm very happy to finish 2nd, especially since I've prepared my motorbike myself, I'm very proud. »

Luis OLIVEIRA: "It was a good leg but very difficult with big dunes to cross, I opened the track during 50 kilometers then I fell two or three times so I preferred to let Agazzi pass and follow him until the finish line."

* Provisional results, subject to changes in ranking after jury deliberation 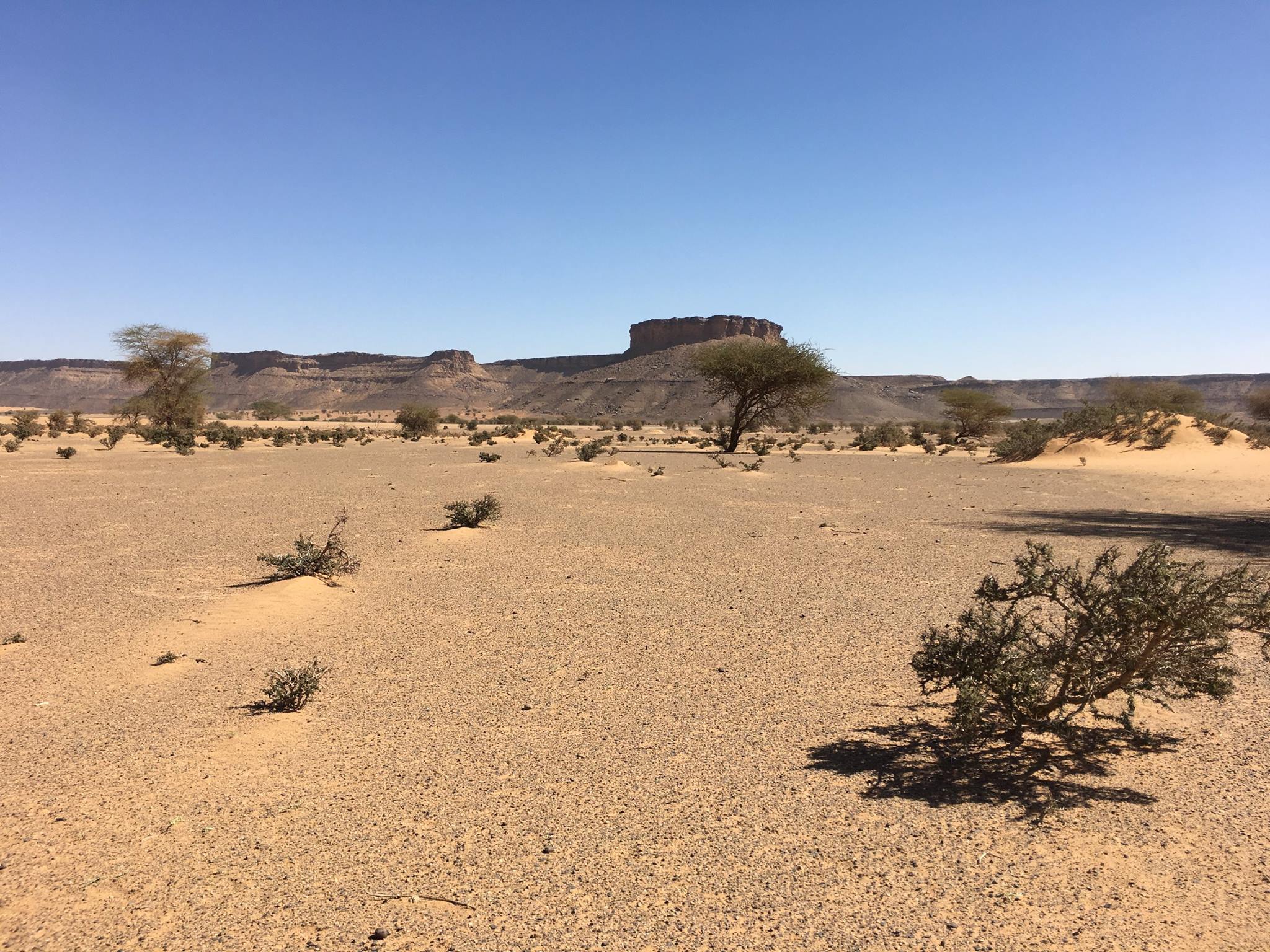 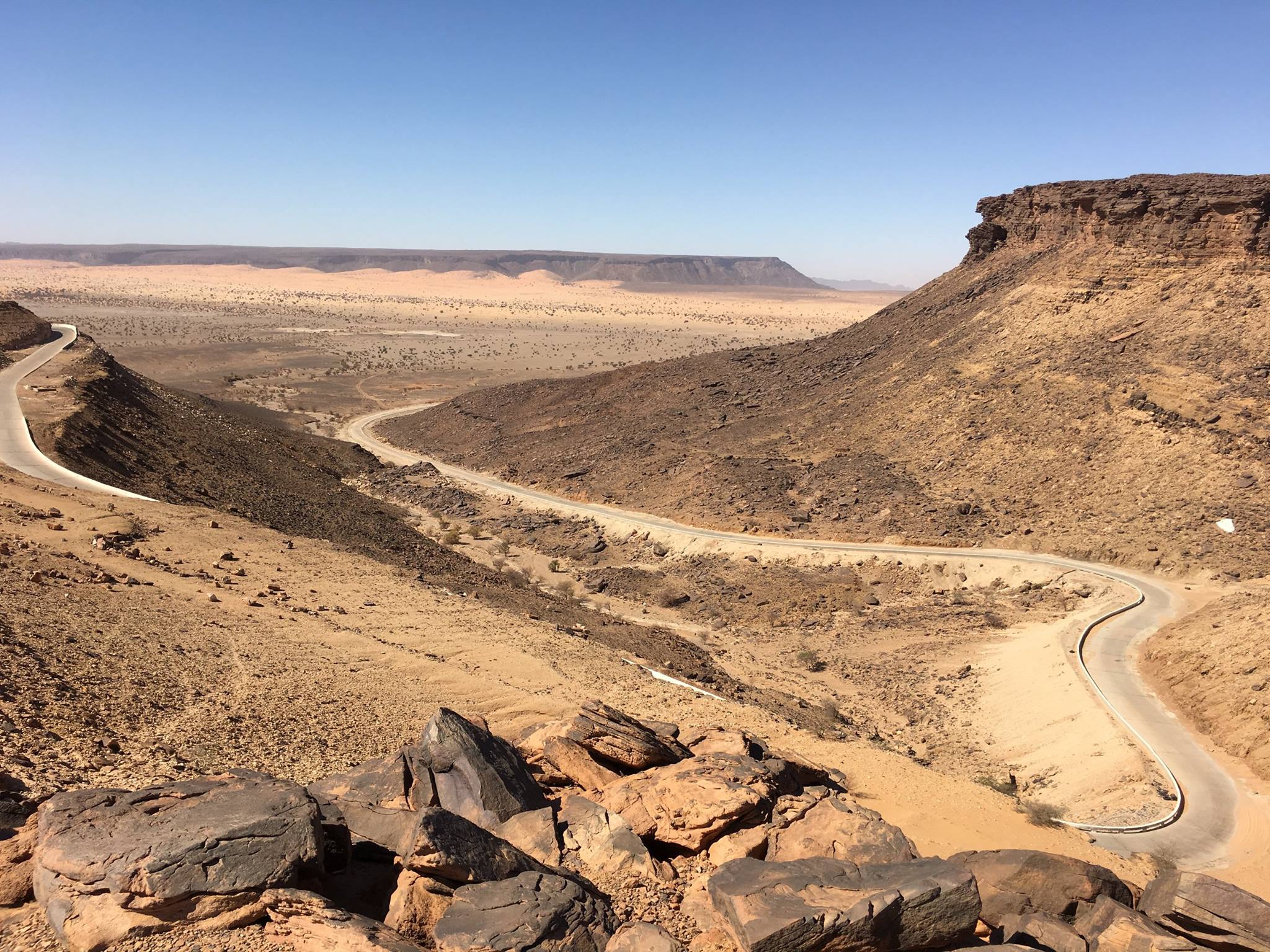 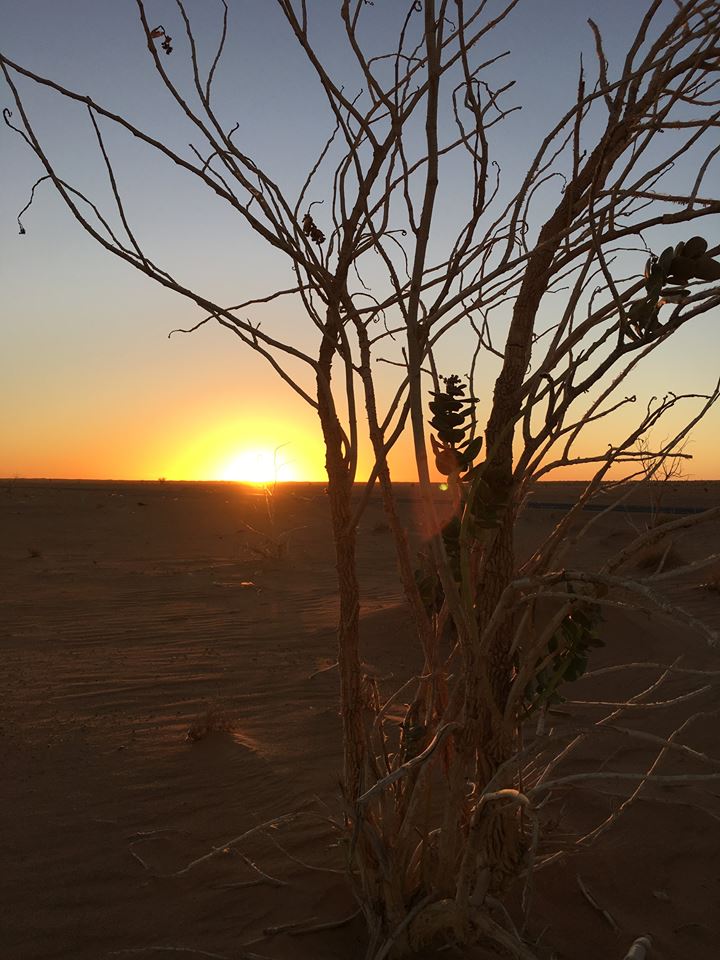 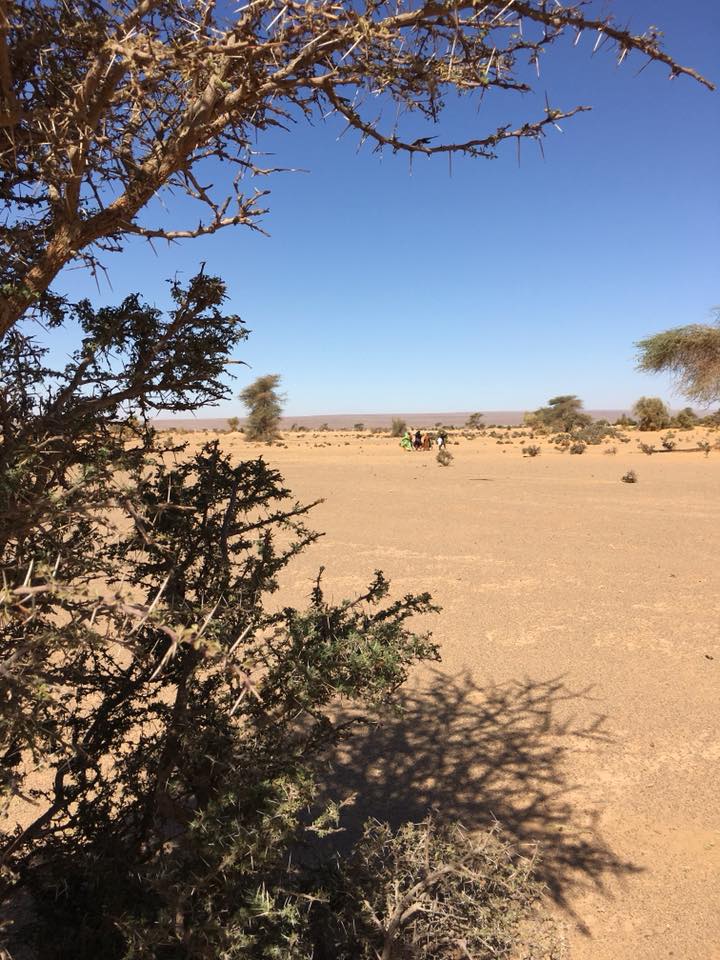 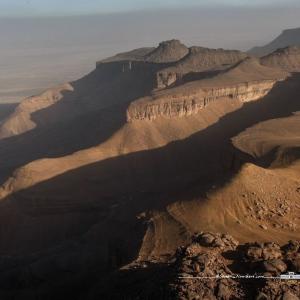 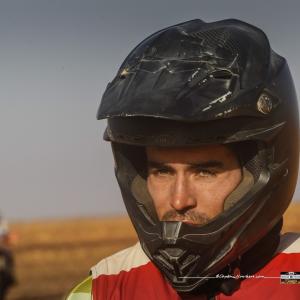 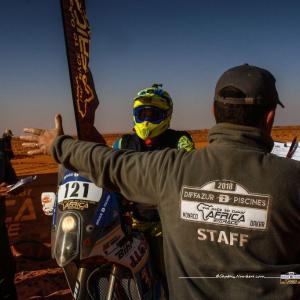 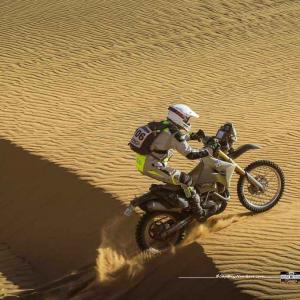 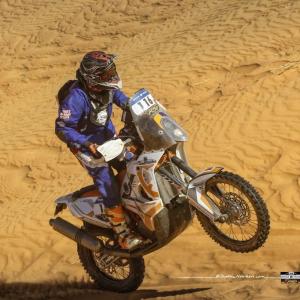 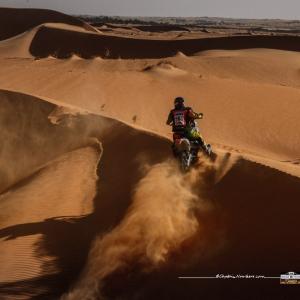