The second part of this Marathon stage will start with some off road and a not very complicated dune crossing. After this the competitors will find a mix of fast tracks and sandy tracks in between the different dune sections that will bring them to the north east of Mauritania. It will be during this 3rd Mauritanian leg that the real dunes will begin. Do not forget the competitors will be in their second day of the Marathon stage and will be crossing these impressive dunes with un-serviced vehicles and will therefore have to be more careful. After the passage in Azougui, as always as beautiful as complicated, the finish of the leg will not be too far alongside the new road to Choum. The 37 km liaison will bring the survivors of the “500 Miles” towards the bivouac in Amodjar where the mechanics will be impatiently waiting for the vehicles to arrive. It is precisely this night that the “Malle Moto” biker should have the shortest sleep of the rally.

After one night without being allowed to approach their vehicles, the competitors took part of the second lef of the marathon this morning. A 439 kilometers leg with beautiful dune passages under a blazing sun was waiting for them. The real difficulty of the Mauritanian sand and the pressure of the race have probably revealed the future winners of the 10th edition of the Africa Eco Race.

Find your trail
From the beginning of the stage, the participants found themselves on the off-piste with a first dune crossing as a warm-up. Then, they were able to regain speed by rolling alternately on sandy fast tracks. This third Mauritanian leg then revealed more and more complicated dune crossings. The best competitors came out with caution. But for everyone, the finish line offered itself as a deliverance after 900 kilometers of a two days race without assistance.

Serradori on a regular basis, Oliveira is doing the job
You had to be confident this morning to start and open the track. Vladimir Vasilyev and Konstantin Zhiltsov (RUS / MINI) have therefore decided to be caught by Mathieu Serradori and Fabian Lurquin (FRA-BEL / MCM) after 80 kilometers of race in order to follow them in the dunes. The two cars then played a game to see who would dare to go first on the dunes. A game that ended up turning to the advantage of Serradori Racing Team who won the leg even if they got stuck in the sand a few kilometers from the finish line. A feat noticed by the organizer Jean-Louis Schlesser who came to congratulate them: "what is important is to win the second leg of the marathon, bravo!".

Less enthusiasm at the end for the Russians who finished 1h22'13" behind the new leaders overall. Not lucky with some engine belts troubles and a difficulty getting stuck in the sand, they finished 14th today. This stage was particularly successful for two crews of the MD Rallye Sport team. David Gérard and Pascal Delacour (FRA / OPTIMUS) take the 2nd place just ahead of Jean-Noël and Rabha Julien (FRA / OPTIMUS). The crazy "Roc and Gravillon" (David and Pascal) as well as "Penelope and Jolicoeur" (Rabha and Jean Noël), as they call themselves, were happy of their results after avoiding the dangers of the day. Unfortunately, this was not the case for their Team mates MD Rallye since Pascal Thomasse and Pascal Larroque put their Optimus buggy on one the sides. Guillaume Gomez and François Borsotto who have not much to hope have been the “Saint Bernard” of the desert by helping the two Pascal to get out of this bad step. Difficult stage also for Rémy Vauthier and Jean Brucy who broke a transmission and lost a lot of time to repair. Also Bad day to end with for Yves and Jean Fromont (FR / Buggy FROMONT) as, without the hydraulics, they will join the bivouac on the Balai truck.

In T3, after a day in hell yesterday because of fuel supply problems, Vincent Guindani's two CAN AMs - Stéphane Nguyen and Loïc Bonnevie - Sophie Hamys took revenge today, finishing 12th and 13th respectively on the stage. However, it is still Jean Hugues Moneyron and Thierry Maury (SEN / CAN AM) who lead the pack in this category with the 18th place overall.

Gerard De Rooy (NL / IVECO), still impressive with his truck, had fun in the dunes by driving faster than some cars and took 4th place. A podium of the day 100% Dutch since the leader of the general truck finished in front of the DAF of Johannes Van De Laar and the MERCEDES of Johan Elfrink, both separated of only 3 minutes.

In motorcycles, all riders in the race came out of the stage before dark. Some in pain in the image of Franco Picco (IT / KTM) arrived last good after having mechanized a long time on the track. On the other hand, Luis Oliveira (POR / YAMAHA) won his second stage with a 6'24 "lead over Paolo Ceci (ITA / KTM), who remains the overall leader, and Simone Agazzi (ITA / HONDA) also enjoyed himself. in the sand to finish third ahead of Rui Oliveira (POR / YAMAHA) who wins the category over 450 cc.

For the Veterans, with 8th place, Nathan Rafferty (USA / KTM) is the winner of the day in this category over 45 while in general, Henrik Rahm (SUE / KTM) has only 5 minutes of ahead of the American. In the challenge Motul Moto Malles, Jonathan Blackburn (GBR / KTM) is still leader with a superb 5th place provisional overall.

Mathieu SERRADORI: "We saw that Vasilyev let us pass before the dunes, he stopped on the side and opened the hood, so we had to go alone in front. It was physically hard, the sand was soft, it was hot and we tanked once. I was convinced that Vasilyev was leading in the middle of the dunes, it was really rough. "

David GERARD: "We're happy, and for Mathieu too! It was complicated, very tricky in navigation and difficult with the camel grass on the last part. We got stuck once but Pascal was very efficient in getting us out and he lost his phone! We paid attention to the car because we lost a ski yesterday and this morning the mechanics had only 10 minutes to repair our belts, they were amazing. "

Jean-Noël JULIEN: "We did it slowly but surely, it was a difficult leg, we had to pay attention to the car, but we drove without putting pressure on it. Last dunes, we stayed calm, it was not simple but full with emotions."

Vladimir VASILYEV: "We had problems with engine belts and we lost a lot of time to repair, and then we got stuck in the end in the camel grass, it was very difficult. «

* Provisional results, subject to changes in ranking after jury deliberationy 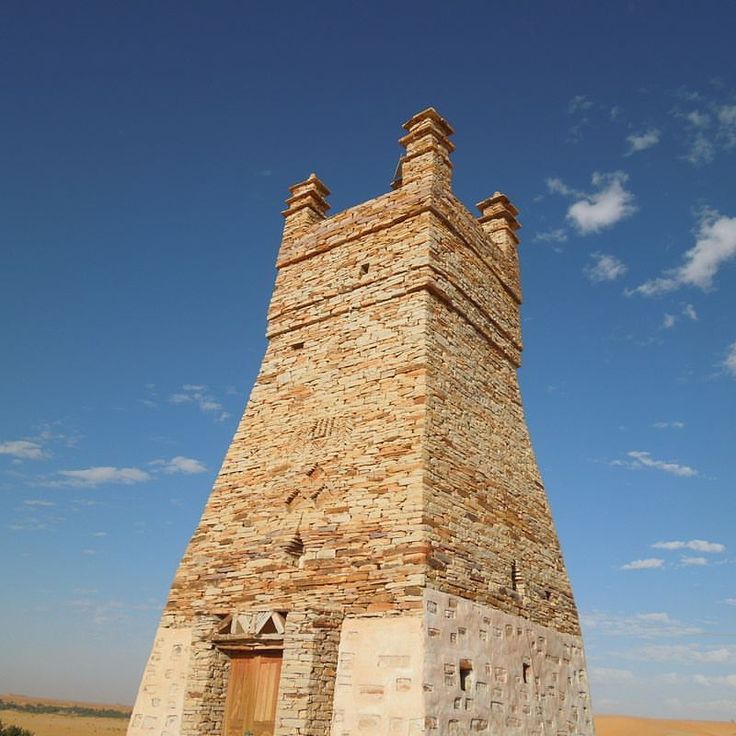 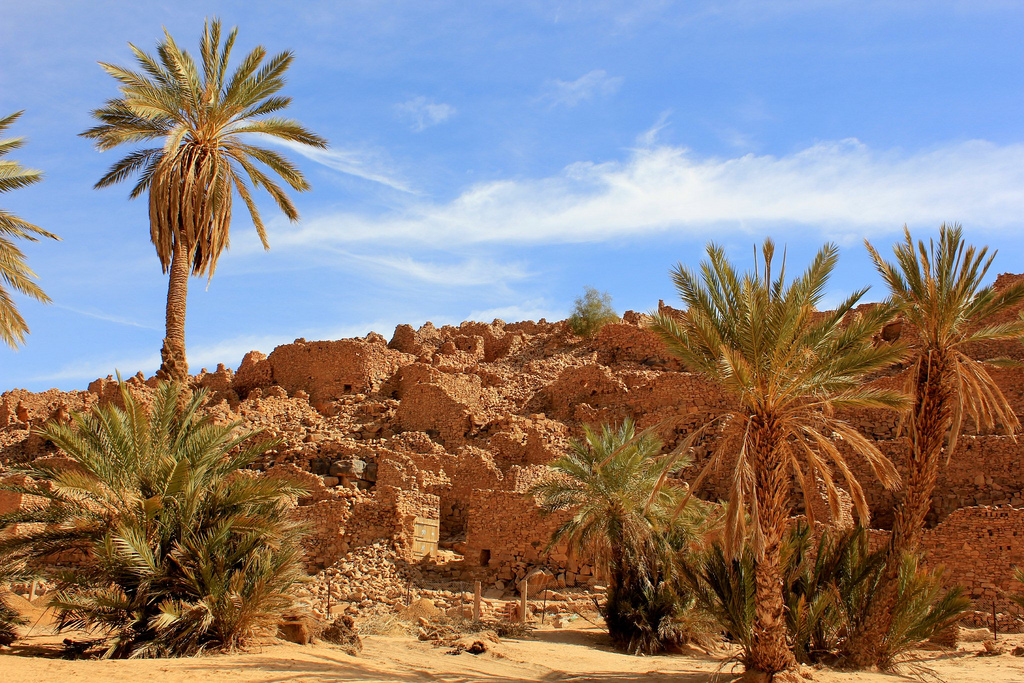 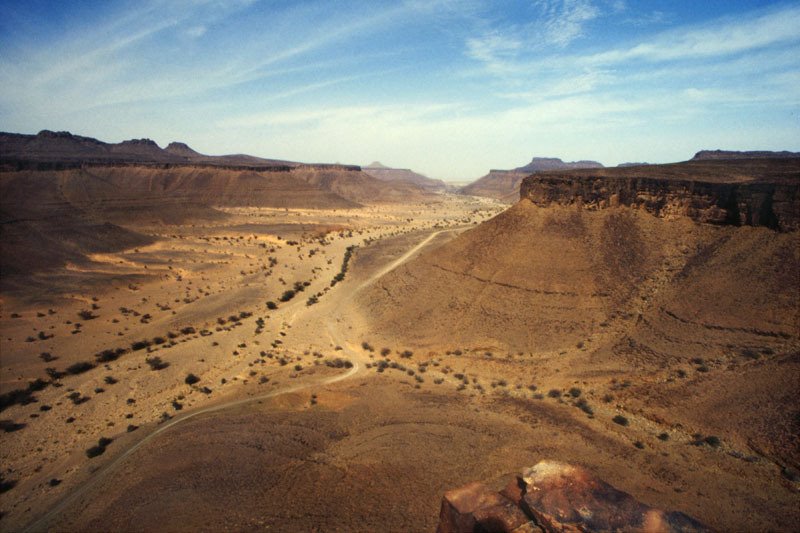 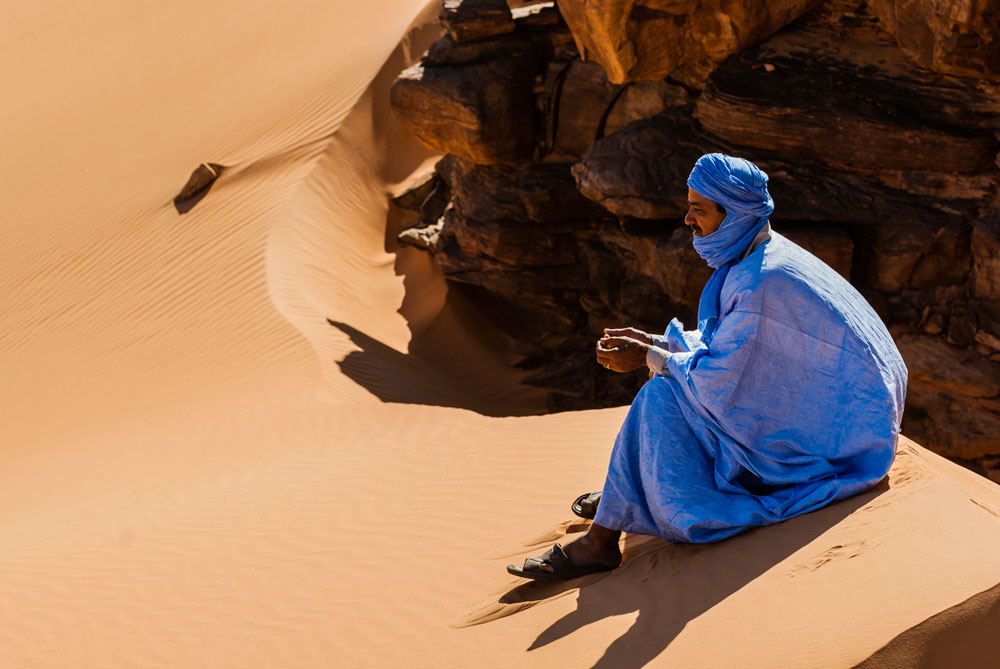 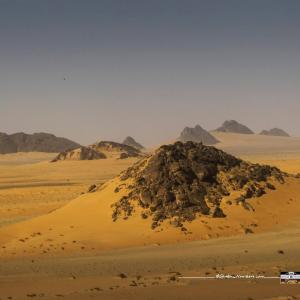 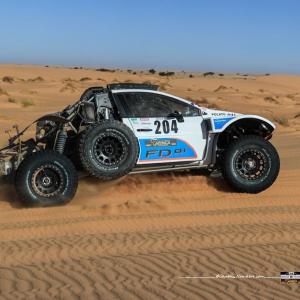 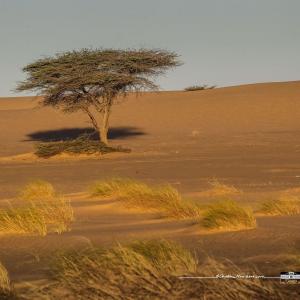 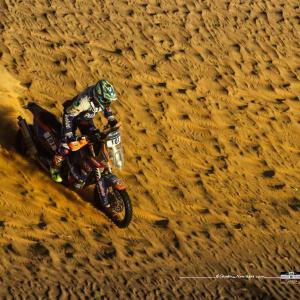 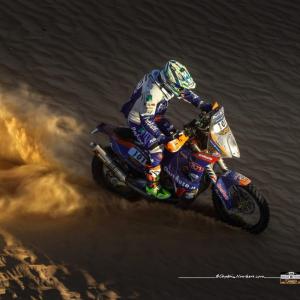 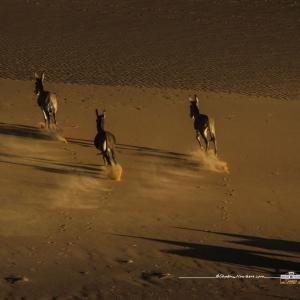