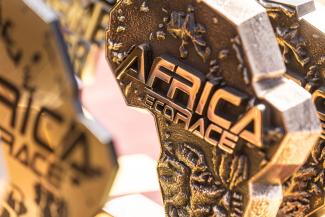 As tradition dictates, the 14th edition of the AFRICA ECO RACE came to an end on Sunday 30 October 2022 at Lac Rose in Dakar, with the final photo under the finish arch of the entire organisation team. 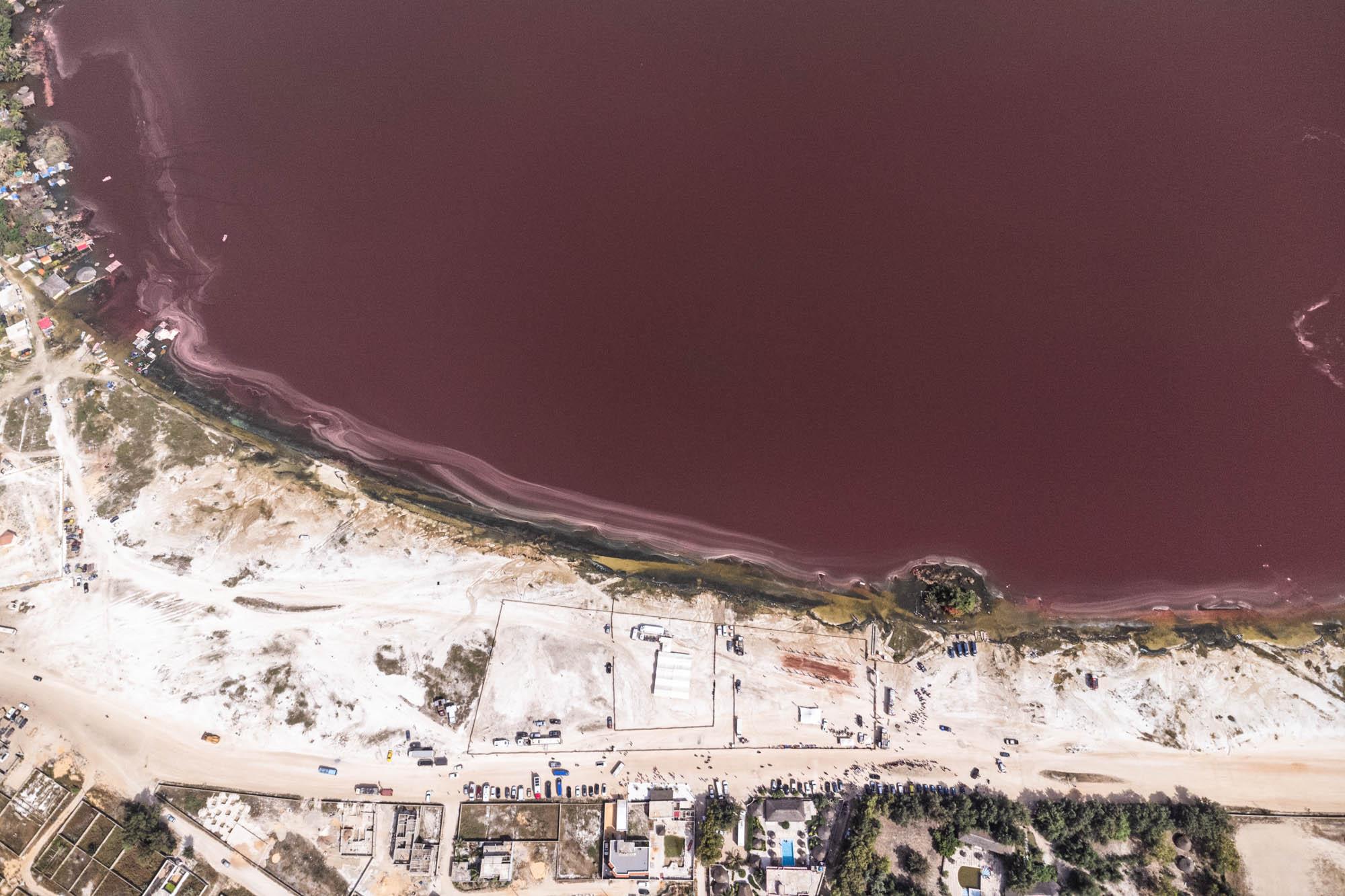 Before that, this final day had seen the 22 km long Lac Rose special stage with a start from Niokhob beach, followed by the podium ceremony during which the winners and finishers of this particularly demanding 2022 edition were celebrated.
It was a moment of deliverance, joy, emotion, conviviality and sharing with the many people present, families, friends, partners, officials, media, service providers, volunteers from the organisation or simple enthusiasts... Above all, it was an opportunity for everyone to bring this fabulous 17-day, 5951 km adventure to a close, from Monaco to Dakar, via France, Morocco, Mauritania and Senegal. 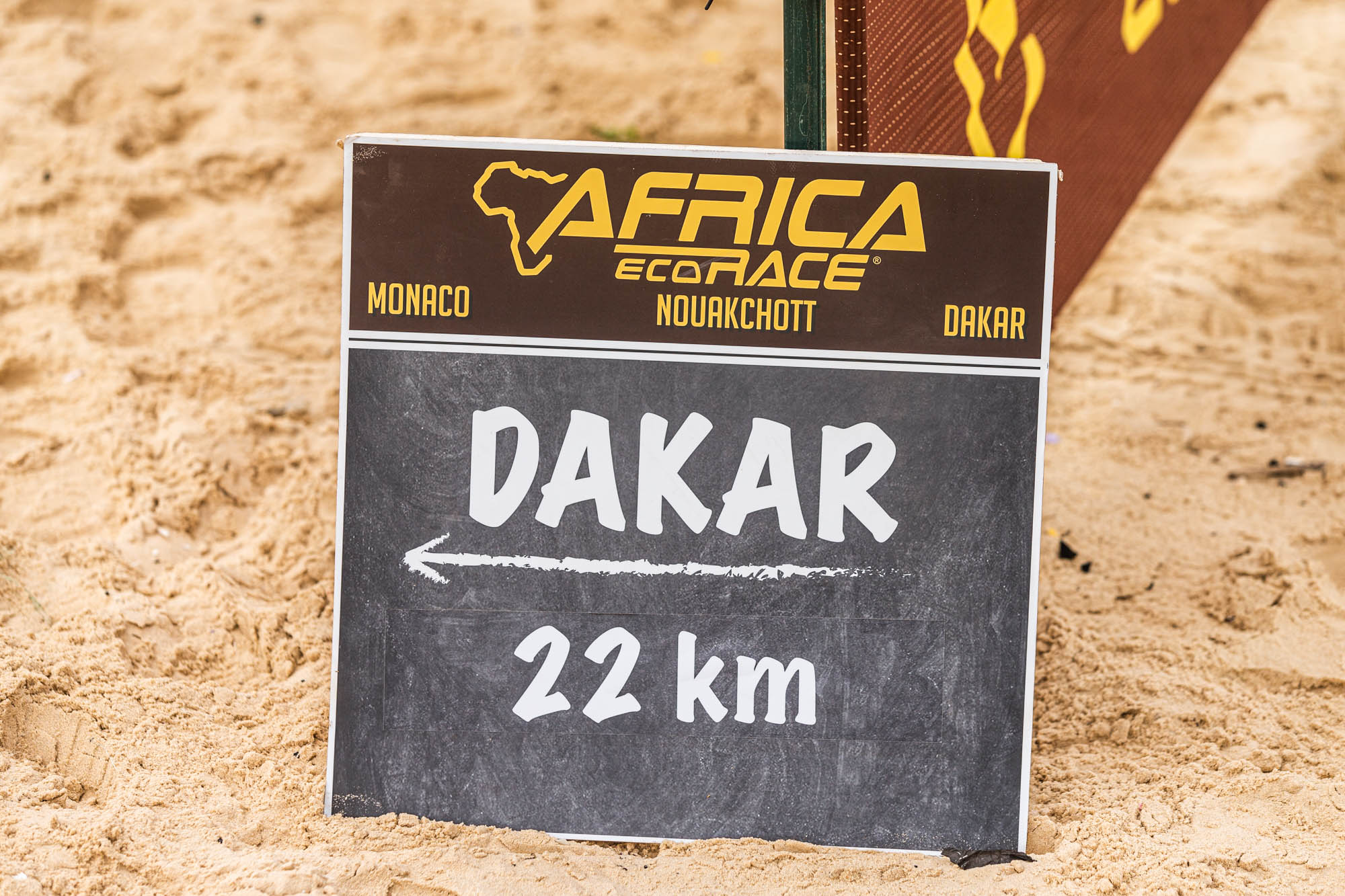 Not since 2009 has the AFRICA ECO RACE been so difficult for the participants and other in the rally. First of all, because we had to hold on to the event after the cancellation of the 2021 edition and the postponement of the 2022 edition initially planned for March. Secondly, because it had to evolve on difficult tracks in Morocco, given the multitude of events organised since the reopening of the country. Finally, because it was necessary to face temperatures touching 50 degrees in Mauritania, with challenging tracks and with bodies permanently on the verge of collapse. In short, the vehicles and the people were put to the test, but they made it to the end of the adventure thanks to their ability to rise above oneself and to their continuous efforts. 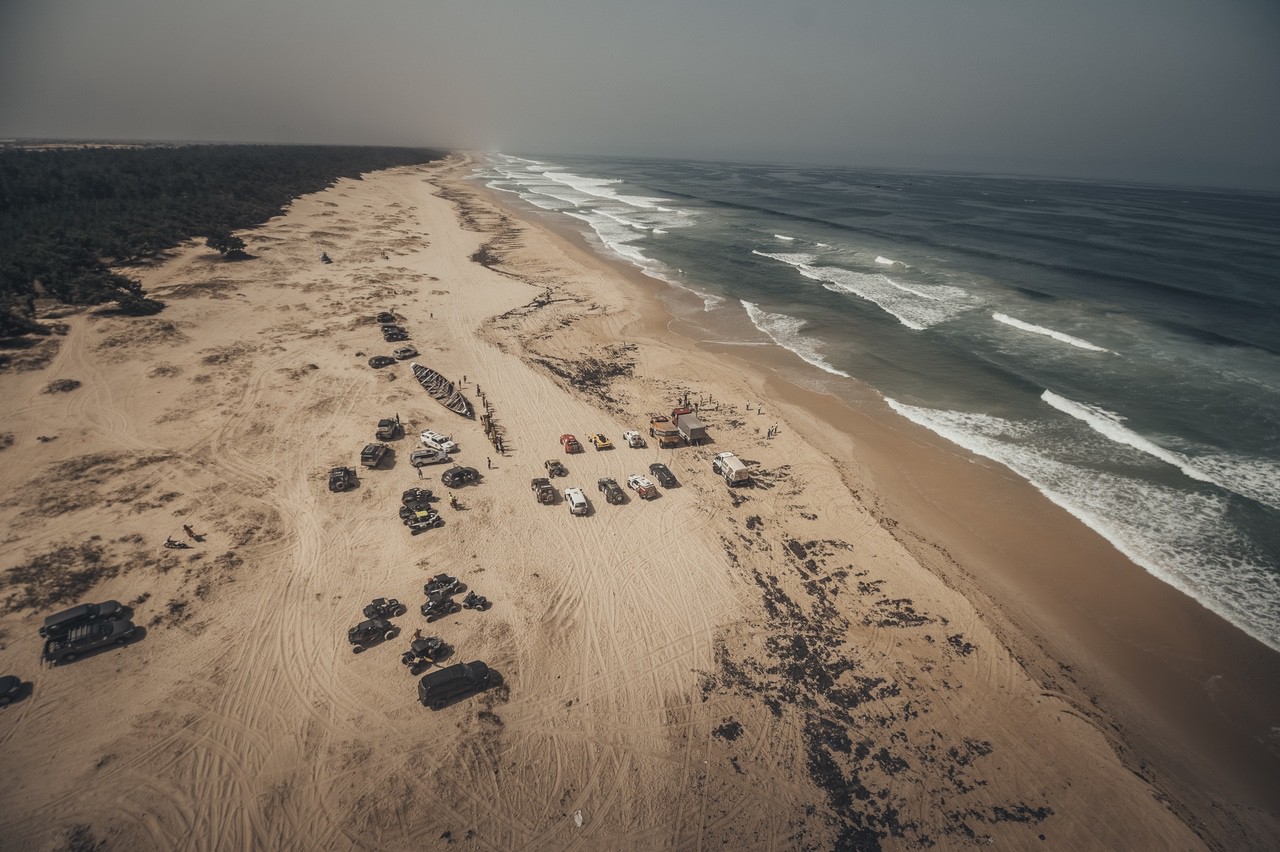 Until the final finish line at Lac Rose, Stefan SVITKO on KTM in the motorbike category, Philippe GOSSELIN and Christophe CRESPO with the OPTIMUS in the car category, Jean DAGHER-HAYECK and Patrick ANTONIOLLI with the CAN AM in the SSV category and Tomas TOMECEK with his TATRA in  the truck category, didn't give up and won their categories as well as their overall. Pushing to the end for these Champions of the AFRICA ECO RACE 2022, rewarded by the magnificent bronze trophies representing the map of Africa, the original land of the Cross Country Rally discipline.

Many of them have promised to come back and for some of them, as early as March, since the 15th edition of the AFRICA ECO RACE will take place from 14 to 26 March 2023. 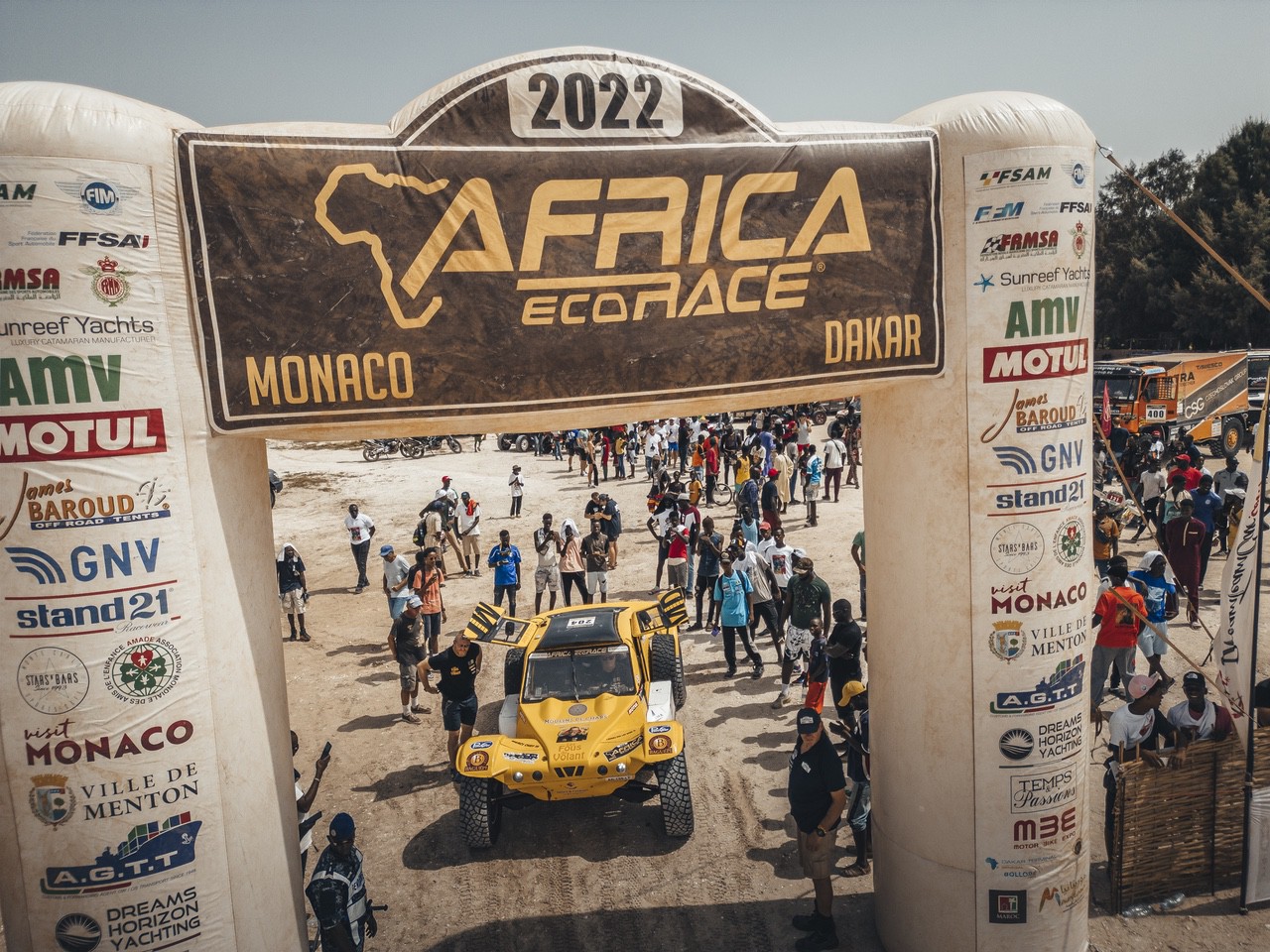