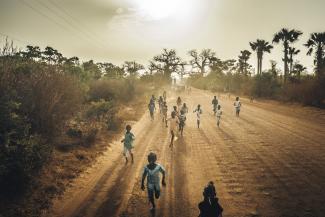 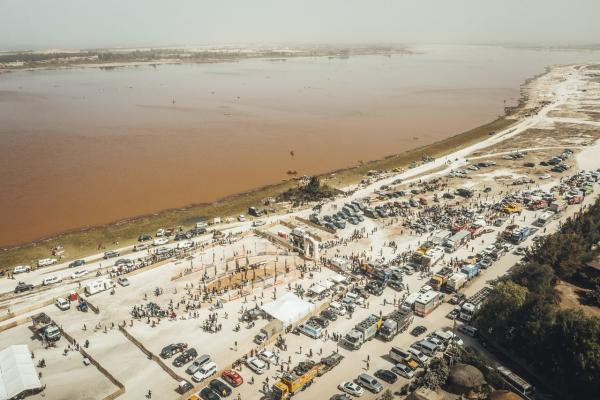 There was an incredible atmosphere on the shores of Lac Rose, about 10 meters from the monument erected in honor of Thierry SABINE. Indeed, never since the first edition of the AFRICA ECO RACE® in 2009 had there been so many people and such an atmosphere at Lac Rose. It was a unique moment worthy of the world’s great sporting events. 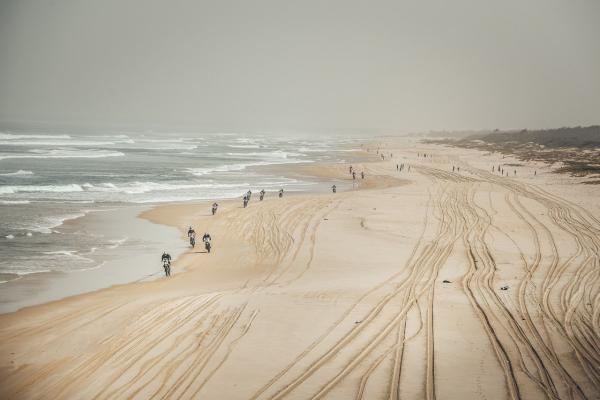 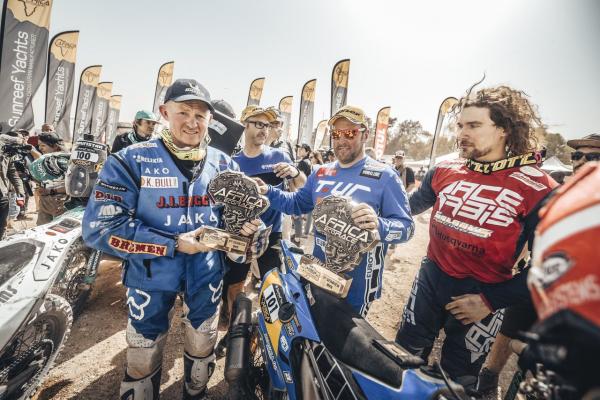 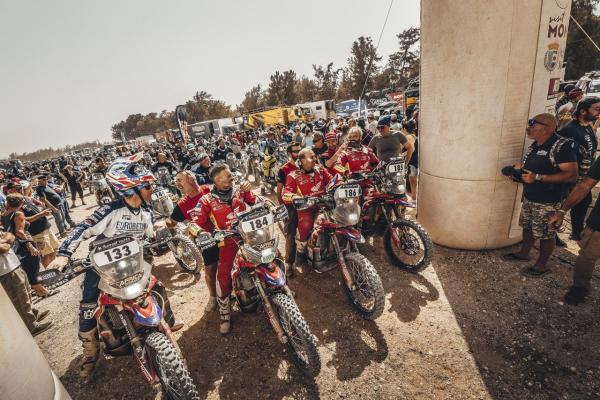 As for Lyndon POSKITT, the Briton was the late winner of the final place on the motorcycle podium following his complaint against Paolo LUCCI over a tyre conformity issue on the Italian’s HUSQVARNA, Although he was heckled at the start by several disgruntled Italian riders, the Briton did not appear to be affected and took third place on the day. 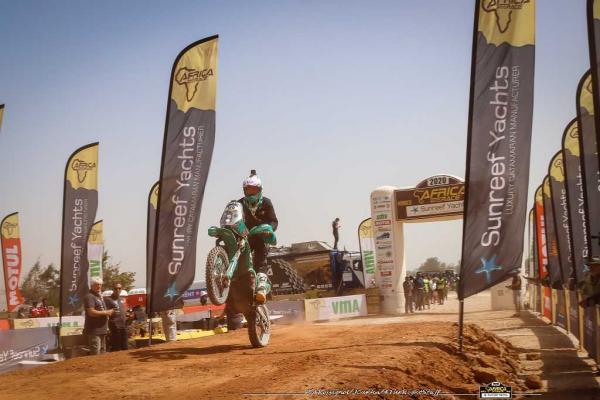 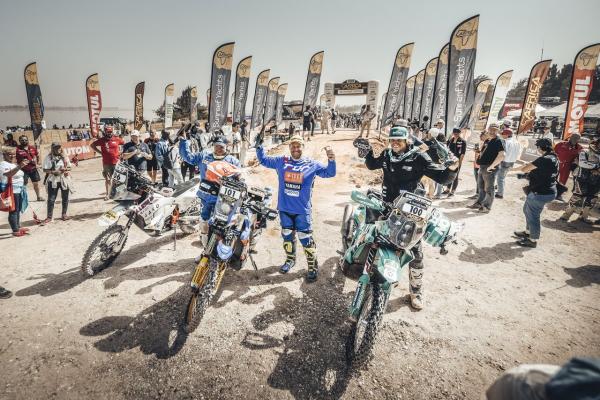 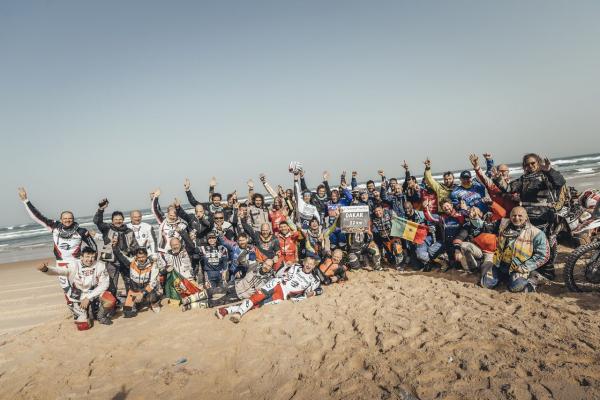 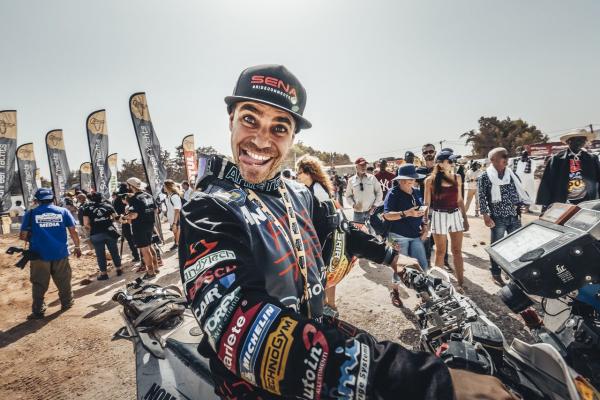 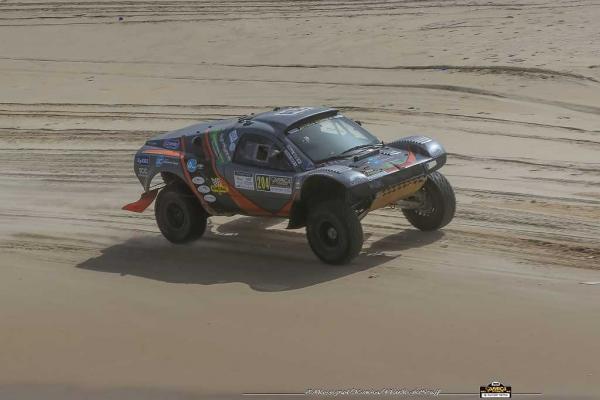 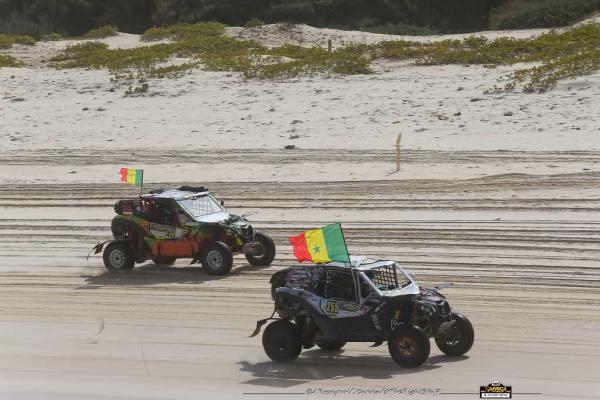 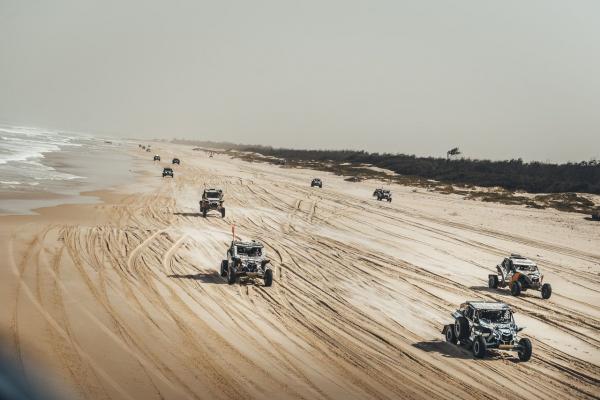 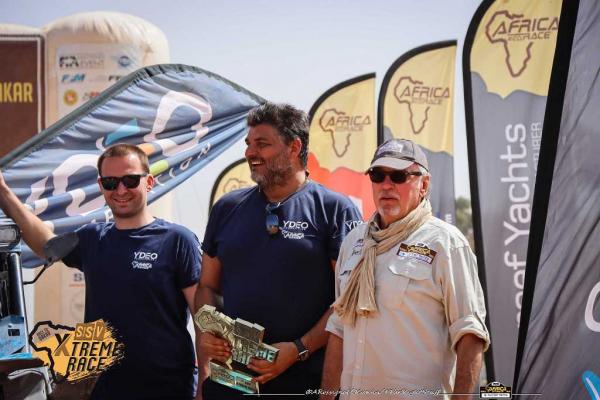 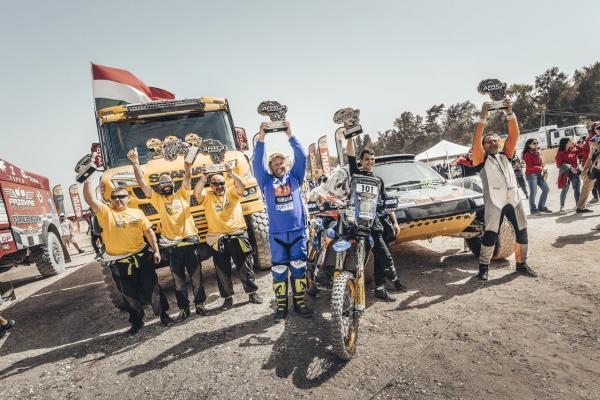 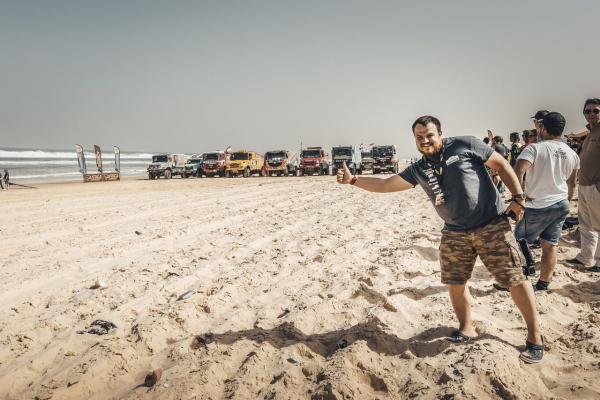 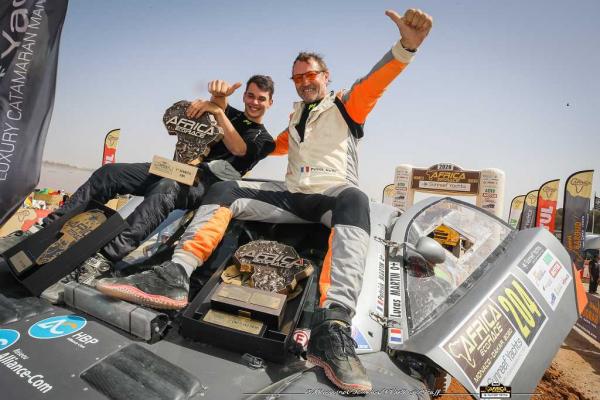 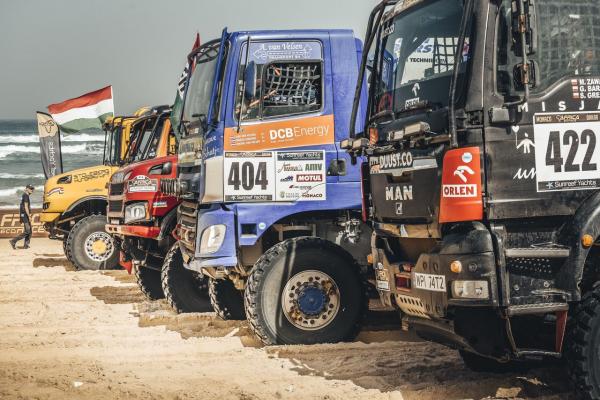 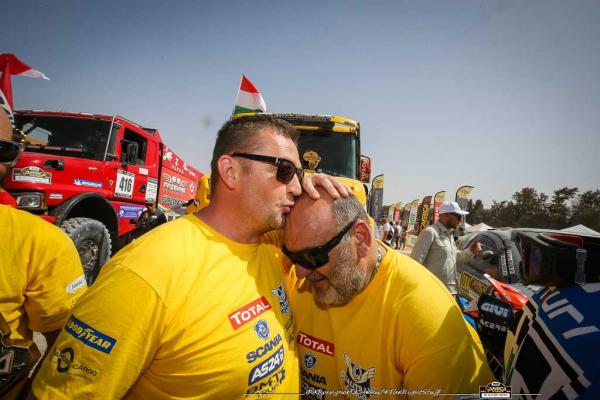 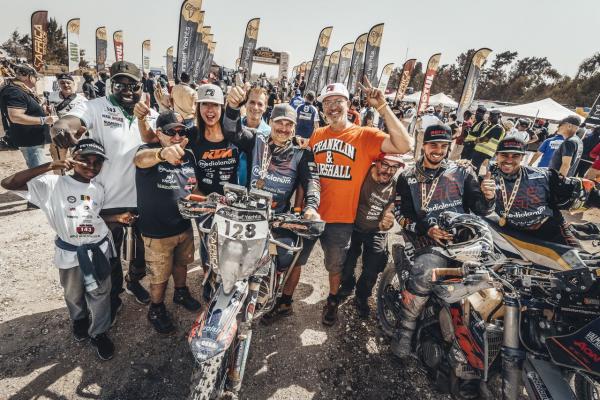 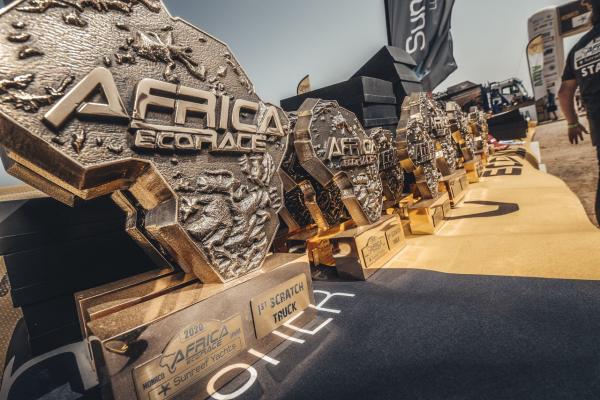 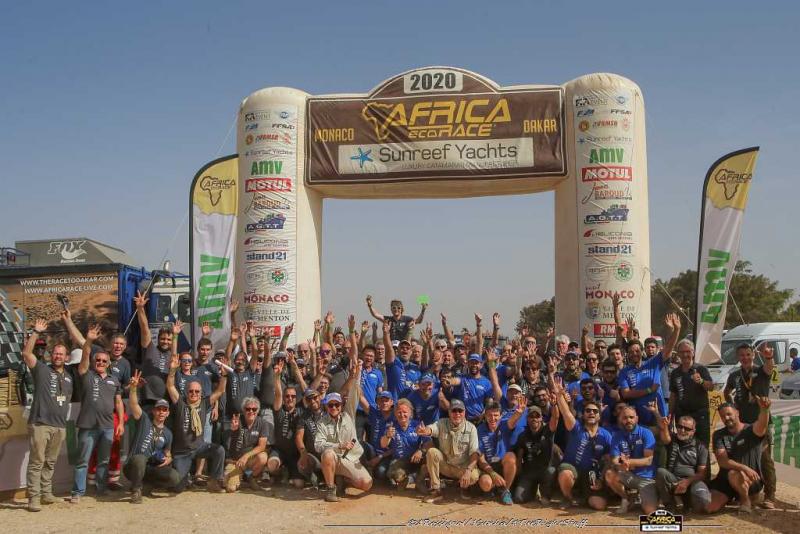