The AFRICA ECO RACE was created in 2008 thanks to the combined experience of two men who marked the history of the biggest off-road rallies, Jean-Louis SCHLESSER and René METGE, but also thanks to the close collaboration of Morocco, Mauritania and Senegal.

Since the first edition in 2009, the AFRICA ECO RACE has seen its number of competitors increase yearly. Proof of the enthusiasm for such rally with traditional values.

The AFRICA ECO RACE immerses its participants in an authentic atmosphere, along exclusive tracks focusing on navigation and driving skills, surrounded unforgettable scenery that only Africa can offer. 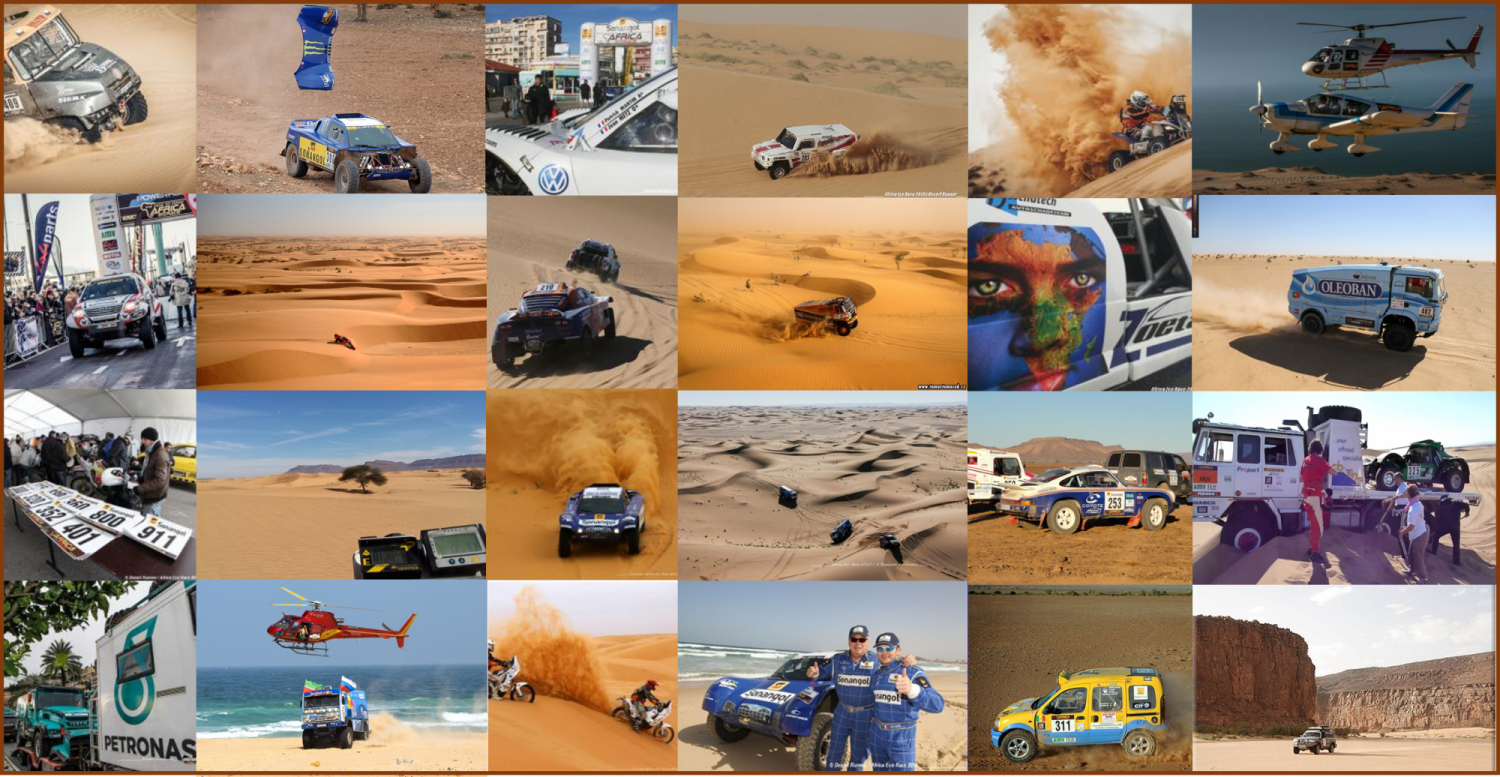